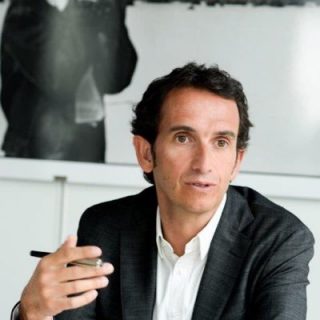 Alexandre Bompard, Chairman and Chief Executive Officer of Carrefour group, announces today the appointment of a Group Executive Committee. The new management team comprises managers from the Group and individuals from other horizons bringing complementary expertise. The setting up of this team is an important milestone which will enable an improved management of the Group. The first task of this new team will be to define and implement the Group’s transformation plan.

In order to improve coordination, some functions will be common to both the Group and France: